today we are celebrating the 4 year anniversary of Clockworks Flyff. We want to thank you all for playing the game, being here in good and bad times and for your support. Without you this would not be the place it is. <3

Today, we are going to have multiple events:

Tetris wrote some trivia about the past of CW, I added it to the end of this post.

We hope you enjoy this small special day. Everyone who purchases more than 1500 CWT will receive Clockwork Wings in the following days! 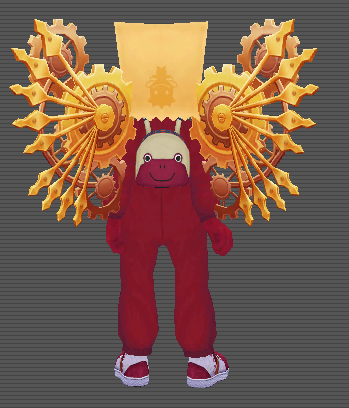